Ask for a quote or inquire with our form below.
We will answer you within 48 hours.

Creative landscaping : How to use river cobbles

NoblemaBlog Natural stones and cobbles Creative landscaping : How to use river cobbles

The pebble is a fragment of rock rolled by the sea or rivers. It gives a natural, zen and refined touch. In Provence, the streets called “calades” were paved or stoned. In landscaping, it has become a technique that assembles pebbles. The term “calade” is now used by French professionals to describe river cobbles.

Also known as « Cat’s head cobbles », this river cobble has rounded forms and domed tops.  It is used in many ways. It harmonizes perfectly around a pool. It can also coexist with flowers in a rock garden. It is easy to handle and has an incomparable charm.

Also known as « stable cobbles », this river cobble is split in two. Its rounded shape and rustic top allow you to rediscover the appearance of the old streets of Provence while preserving the heritage quality of the places and their architectural value. 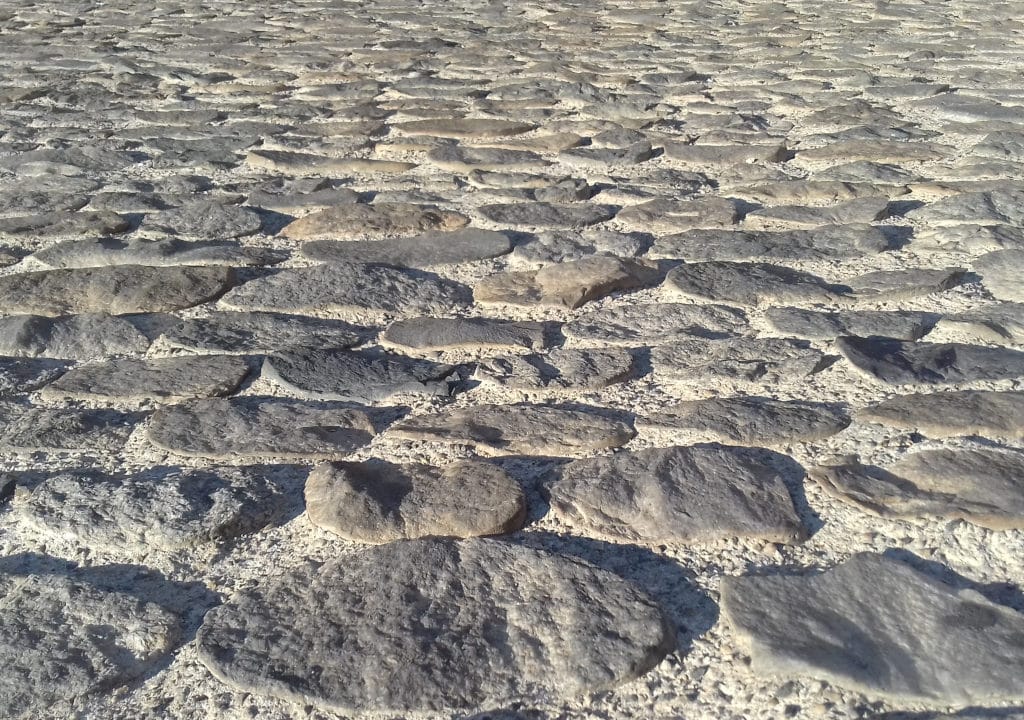 The river cobbles with sawn topped is the ideal asset to lay river pebbles at home in alleys or terraces. It is a real gateway to convenience and comfort for an elegant look. It provides a regular surface and remains pleasant to walk on. 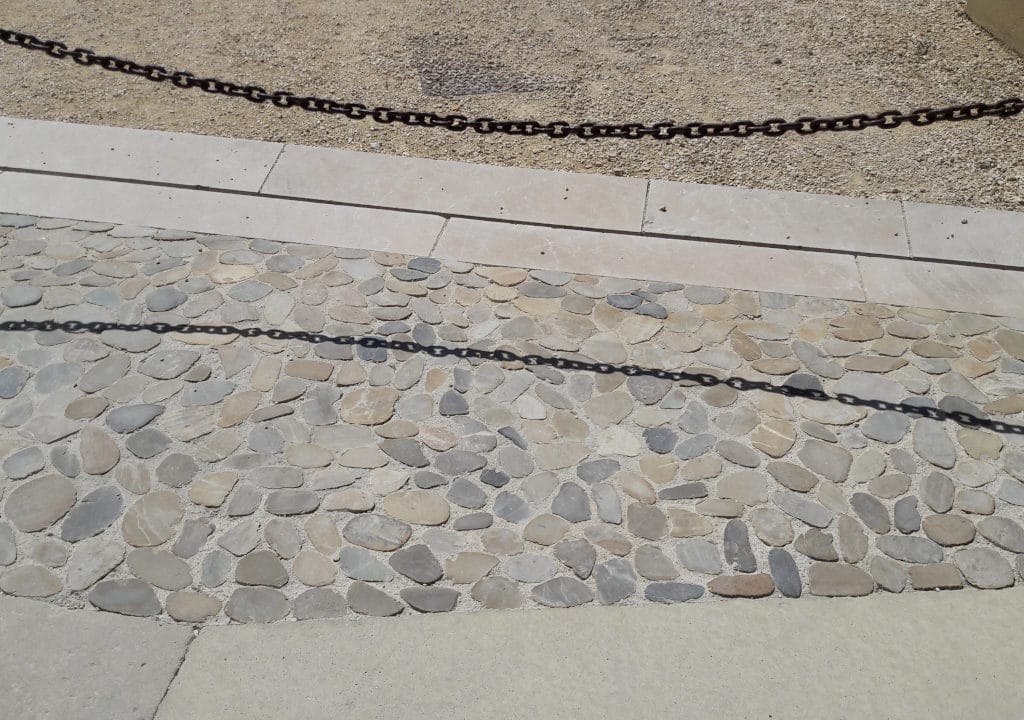 The river cobble thus becomes a very trendy floor covering because it has the particularity to adapt to all environments. It can be combined with tiles, wood or natural stone. The “calades” have a homogeneous colour. It is the ideal material to create a beautiful natural outdoor landscape.

If you have a personal or professional project and would like to know more about river cobbles and how to use and lay them, please contact us.

Subscribe to our newsletter and stay informed of our new products.

Thank you, you have successfully registered !

You can find out more about which cookies we are using or switch them off in settings.

This website uses cookies so that we can provide you with the best user experience possible. Cookie information is stored in your browser and performs functions such as recognising you when you return to our website and helping our team to understand which sections of the website you find most interesting and useful.

Strictly Necessary Cookie should be enabled at all times so that we can save your preferences for cookie settings.

If you disable this cookie, we will not be able to save your preferences. This means that every time you visit this website you will need to enable or disable cookies again.

This website uses Google Analytics to collect anonymous information such as the number of visitors to the site, and the most popular pages.

Please enable Strictly Necessary Cookies first so that we can save your preferences!